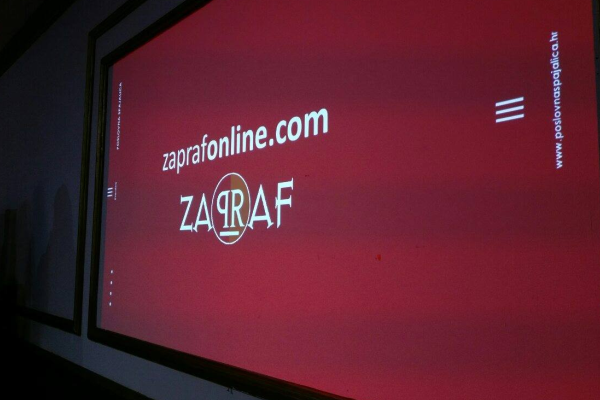 The ZAPRAF database encountered praise from both IFPI and other collective organizations. It was emphasized that ZAPRAF’s database and model of distribution are at a high level and one of the best in the world.